In Atlantis, a kingdom that exists parallel to our own world, in 1883, Iolanthe discovers quite by accident that she is able to command the very powerful elements. This discovery, however, completely changes her life in a matter of minutes. She is quickly taken by Prince Titus to hide for her own safety in a school for boys. Iolanthe reluctantly becomes Archer Fairfax and with the help of the Prince learns about her powers.

Prince Titus with a prophecy of his own to find the one mage powerful enough to overthrow Bane whose oppressive rule has made anyone who opposes him disappear. Titus is haunted by his mother and the fate she foresaw as he shepherds Archer (Iolanthe).

What I liked was the world building. Atlantis co-exists with the non-magical world. There are several of our world historical events that have ramifications in the magical world. The story is told in third person from Iolanthe/Archer and Prince Titus’ point-of-views in alternating sub-chapters. Footnotes within the story correspond to citations in the back of the book where excerpts from magical historical texts further deepen the world building. This is the first book in a series. Recommended for fantasy lovers, middle school and up.

[Note: We were in a room where other interviews were being conducted so there is some background noise. –ab]

Krodin came to Earth 4,500 years ago and with lots of slashing and gashing brutally ruled our world until he suddenly vanished to reappear in present day. It was the Helotry who caused Krodin’s magical feat, a fanatic group who created a plague that only affects adults in their attempt to align themselves with the evil warrior. It’s left up to a group of super-powered teens to save the world.

This is an action-packed book that starts and ends with a bang. The story rollicks along with Carroll’s amusing characters. Part X-Men, part Michael Grant’s “Gone” series and all action, action, action. This is book 4 in a series: “The Quantum Prophecy / The Awakening”; “Sakkara / The Gathering’; “Absolute Power / The Reckoning”; “The New Heroes: Superhuman”, “Super Human”; ‘The Ascension”; “Stronger.” A fast exciting read for middle grade and up.

The Heroes Guide to Saving Your Kingdom or, I Thought There Would Be Cheesecake!

The Heroes Guide to Saving Your Kingdom by Christopher Healy “The Avalon Chronicles: Once in a Blue Moon”, volume one by Nunzio DeFilippis, Christina Weir and Emma Viecele. 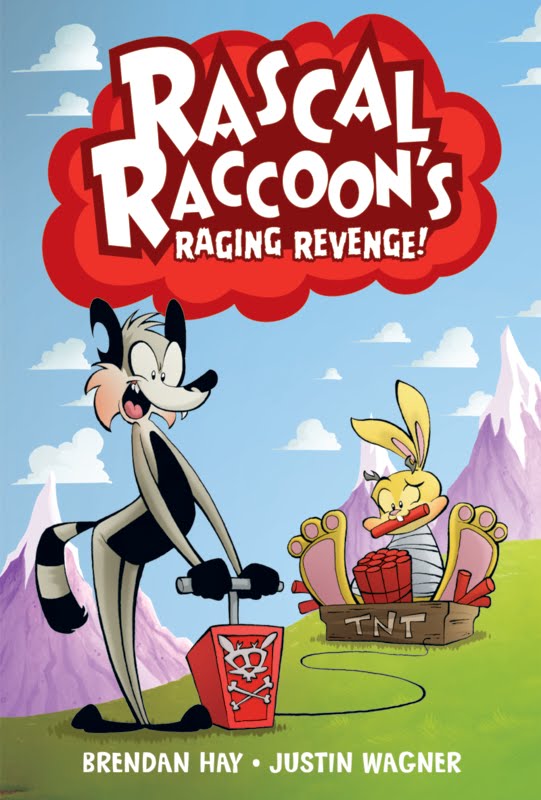 Upcoming:
“Ready Player One” by Ernest Cline
“Never Fall Down” by Patricia McCormick

The Girl Who Circumnavigated Fairyland in a Ship of Her Own Making or, Welcome to Your Life

Roll call question
What are your favorite places to read?

Adrienne
Teen Read Month partnering with Kevin Stark of Toy and Action Figure Museum, a Color Nook for top readers of a school and public library provided by Sonic, Corp, posters and a drawing of all participants for a set of books.

Zombies vs Unicorns or, The Winner Is…

Extraordinary Secrets of April, May and June by Robin Benway
Ninth Ward by Jewell Parker Rhodes
Space Between the Trees by Katie Williams

Clockwork Angel or, A Corset Too Tight

Before I Fall by Lauren Oliver

Zombies vs Unicorns by Holly Black and Justine Larbalestier

The Extraordinary Secrets of April, May and June by Robin Benway