An unnatural woman lives her life according to her own rules. Our indi reviews.

Adrienne – “The Passion of Dolssa” by Julie Berry

The War That Saved My Life by Kimberly Brubaker Bradley

“The War That Saved My Life” by Kimberly Brubaker Bradley

Podcast production note:
Adrienne liked her mic so much she turnt, turnt, turnt it up! A compressor was ran over the entire recording. It shouldn’t be loud in your ear holes, but you will hear some distortion at times. Clipping is not our friend. Our apologies for the sound inconvenience and we hope it doesn’t spoil your listening to our stimulating and engaging conversation about this book. We rocked it.

Between the World and Me by Ta-Nehisi Coates

99% of Invisible created by Roman Mars

Jenny: “Mummy Cat” by Marcus Ewert and Lisa Brown
Karl: 99% Invisible podcast created by Roman Mars
Adrienne: “Between the World and Me” by Ta-Nehisi Coates

“Pas de Deux a music box for two” – our dance by the light of the moon, Indi reviews

Cathie Sue: “The Notorious Pagan Jones” by Nina Berry
Jenny: “The Great Trouble: A Mystery of London, the Blue Death, and a Boy Called Eel” by Deborah Hopkinson
Adrienne: “Ask the Maester” by Jason Concepcion, Grantland – spoiler-free questions and in-depth answers regarding “Game of Thrones.”

Walk on Earth a Stranger by Rae Carson

Carry On by Rainbow Rowell

“Deep Sea” by Annika Thor; third book in the quartet. The first two books are “Faraway Island,” and “The Lily Pond.” 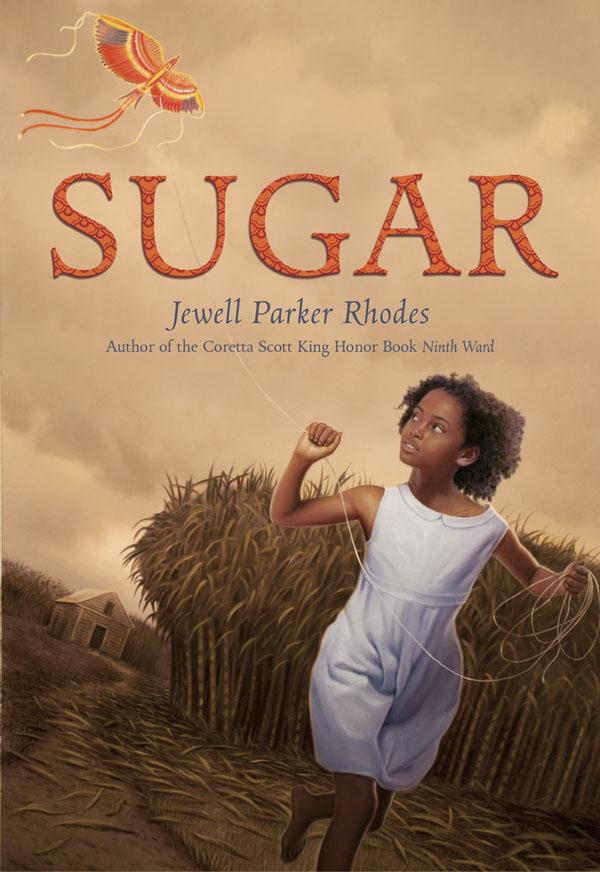 Clinically depressed from the accidental death of her little brother for which she feels responsible, Andi, a genuinely talented guitarist, is failing prep school and doing her best to help her mother who is having a mental breakdown over the loss. Enter aloof, distant Nobel-prize winning father who in one fell swoop commits his ex-wife to an institution and takes Andi to Paris over Christmas break where he continues his groundbreaking genetic research. Pissed off and angry at her father and her situation Andi figures out the quickest way to get away from him is to give him what he wants: her senior thesis on an obscure 18th century guitarist. Her research uncovers a diary written by Alexandrine Paradis a companion to the last and lost dauphin who is also the subject of Andi’s father’s project.

Historical facts from the French Revolution and a musical journey not typically seen in young adult books are expertly weaved into Andi’s and Alexandrine’s stories of anger, devotion, promises and redemption. Donnelly’s Andi is sarcastic and smart and Alexandrine is independent and willful making them both characters readers can relate. Check out Donnelly’s website for a playlist which allows the listener exploration as many titles are not to a particular song, just to the artist or band. Recommended for High School and up.

Upcoming books:
“The False Prince” by Jennifer A. Nielson
“Somebody Please Tell Me Who I Am” by Harry Mazer and Peter Lerangis